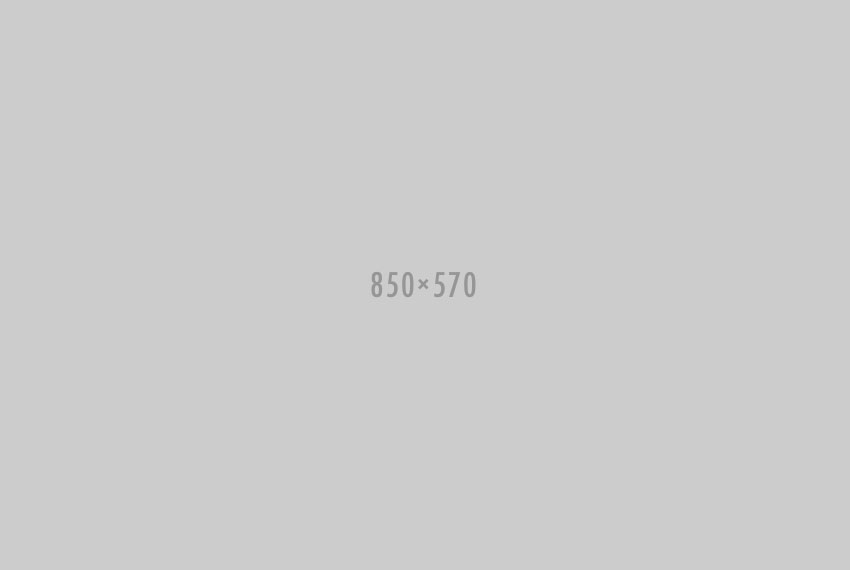 This beautiful and unique villa is located in the beautiful city of Povlja, on the island of Brac, just few meters from the sea. It can accommodate up to 10 people. It consists of a fully equipped kitchen with dinning table, 4 bedroms and 4 bathrooms. The villa is air conditioned, and it offers also a sat tv and wifi internet. Living area spreads through two floors; on the first floor there's an exit to the balcony and the ground floor you can reach the patio/deck terrace from the living room, where you can rest during hot summer evening. In the yard you can find a nice private swimming pool. Private parking is provided In front of the property. Bikes, table tenis and Kayak are free to use. Brac is an island in the Adriatic Sea within Croatia, with an area of 396 square kilometres , making it the largest island in Dalmatia, and the third largest in the Adriatic

Included in the price

Brac is an island in the Adriatic Sea within Croatia, with an area of 396 square kilometres , making it the largest island in Dalmatia, and the third largest in the Adriatic. It is separated from the mainland by the Brac Channel, which is 5 to 13 km wide. The island's tallest peak, Vidova gora, or Mount St. Vid, stands at 780 m, making it the highest island point in the Adriatic. The island has a population of 13,956, living in numerous settlements, ranging from the main town Supetar, with more than 3,300 inhabitants, to Murvica, where less than two dozen people live. Bol Airport on Brac is the largest airport of all islands surrounding Split.